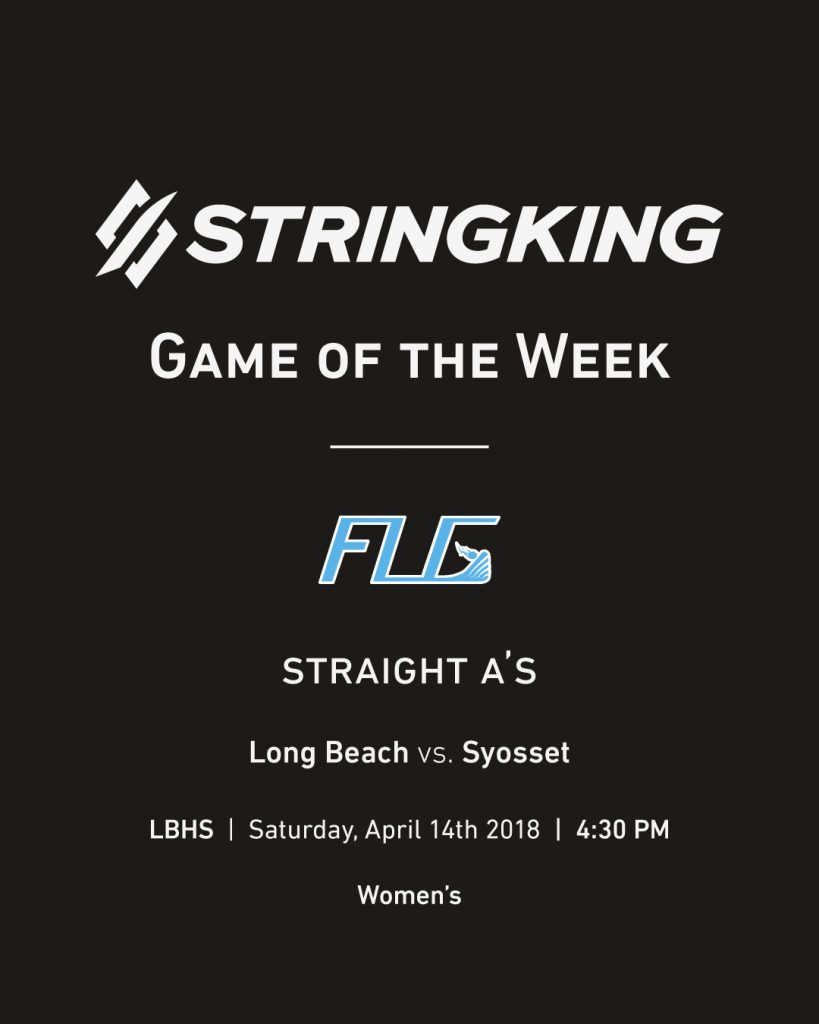 Preseason ranked number 6 and 7 respectively in the Nassau County coaches preseason poll, the Syosset Braves will travel from the North Shore down to the southern waters of Long Beach to face off against the Mariners on Saturday April 14th.

A ‘Conference A’ showdown, these two teams have had early season success however only one team will prevail. A 3-0 start to the 2018 campaign, The Braves are led by a strong senior class, who have had experience on the varsity level since their freshman year. Senior Midfield trio, Taylyn Stadler (UPenn), Sofia Afkam (Binghamton) and Nicole Rizzo, dominate from endline to endline, all over the field, making plays needed to win games for the Braves. Long Beach, 2-2 on the year is ready for the challenge to defend their home turn against power conference foe. Coming up short in 2017 to GC in the Nassau County Class B Championship, the Mariners are setting sail in search of a title this year. Returning a stellar upper class, Long Beach is led by goalie Sarah Reznick (Florida), attackers Emma Pfaff (Boston U), Jillian Canner (Colgate), midfielders Hannah Lewis (Drexel), Lexie Correia (Bryant), Fiona Rafferty, and defenders Daisy Willard (Binghamton) and Charlotte Kile. Keeping their eye on the prize, make sure to check out the Long Beach Mariners as they take on the Syosset Braves on the water.