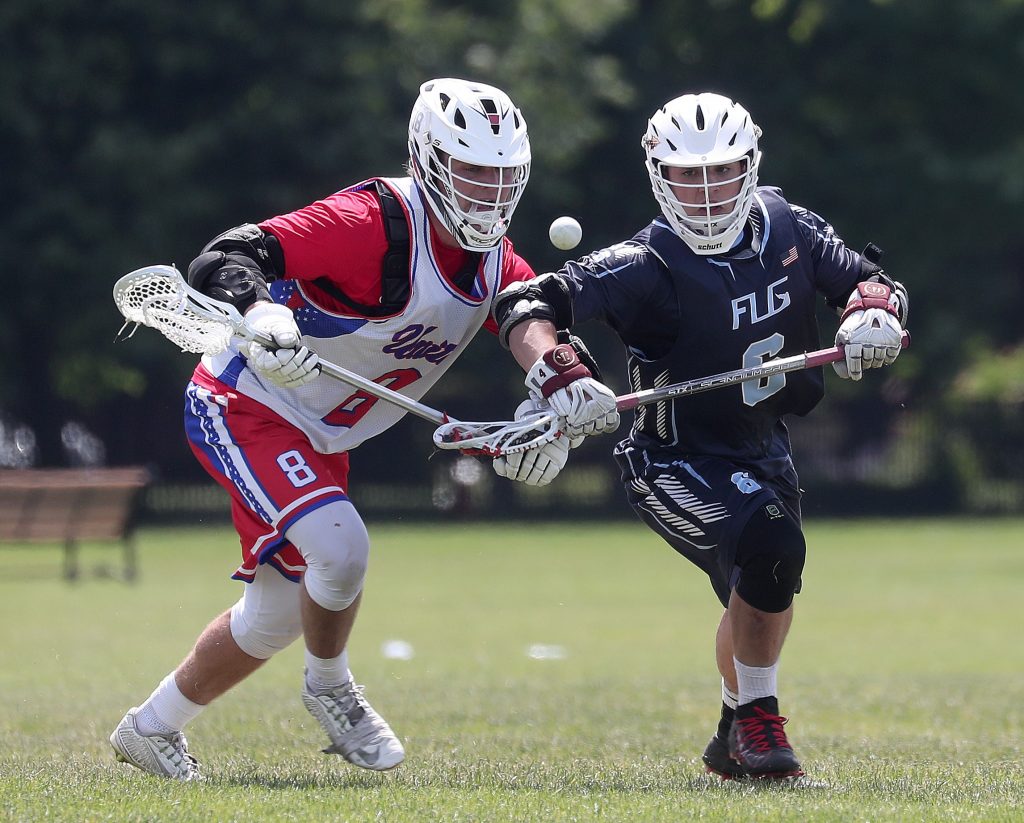 On Saturday June 8th, The FLG 2020, 2021,and 2022 teams competed in the NYLA Tournament at St Paul’s Recreation Athletic Complex in Garden City. With a ton of College coaches standing on the sideline, the FLG boys wanted to make an impression, and they did just that. When you play in these Summer tournaments, it’s not about the score, it’s about having fun and getting better, and the FLG boys followed that motto.

The FLG 2020 team is loaded with talent. These athletes crushed it all season long in the High School game, but in their first game, they struggled in the first half because they haven’t played with each other in a long time. Once the second half started, the chemistry they have developed throughout the years came back, and they were a force to be reckoned with. In the second and third game, they dominated their competition. Some players who impressed me throughout the tournaments was Jacob Bruno, who was constantly grinding on defense and scooping up ground balls. Tyler Shook impressed me as well. Like Bruno, Shook is a grinder on the field as well, and he’s a do it all middie. On offense, Christian Sullivan ,Anthony Matalone, Mikey Beil, James Moroney, and Rafael Rodriguez Jr. all had solid days, and they moved the ball around efficiently, and created opportunities for each other. On defense, Timmy Barrett and Nicholas Davide impressed me. Davide had good footwork and threw smart checks, and Barrett impressed with his stick handling ability. Overall, it was a good start to the summer for this group.

The FLG 2021 group had a solid day as well. The FLG boys came out firing in their first two games by picking up two victories, but in the last game, they fell short. The spark on this team was Ben Ferrara. Ferrara is a beast at the faceoff X. Ferrara has great speed, athletic ability, and he’s constantly starting fast breaks. Ferrara is the kid who college coaches should have an eye on. Ronan Sanchez did a great job finding the back of the net throughout the day. The 2021 group will look to build momentum in their next tournament.

The FLG 2022 group put their foot on the gas, and they didn’t take it off. They were effective in all aspects of the game. They won all 3 of their games, and the best part about it was each game they improved and got better. They impressed me on defense as they played sound and displicened defense. Some players that impressed me were Jonathan Lewis, and Brendan Sargnet. Lewis was a grinder on the field by playing defense, scooping up ground balls, and being effective on the faceoff X. Brendan Sargent was very effective on offense, and was a player I was impressed with. The 2022’s kicked off the summer with a bang.