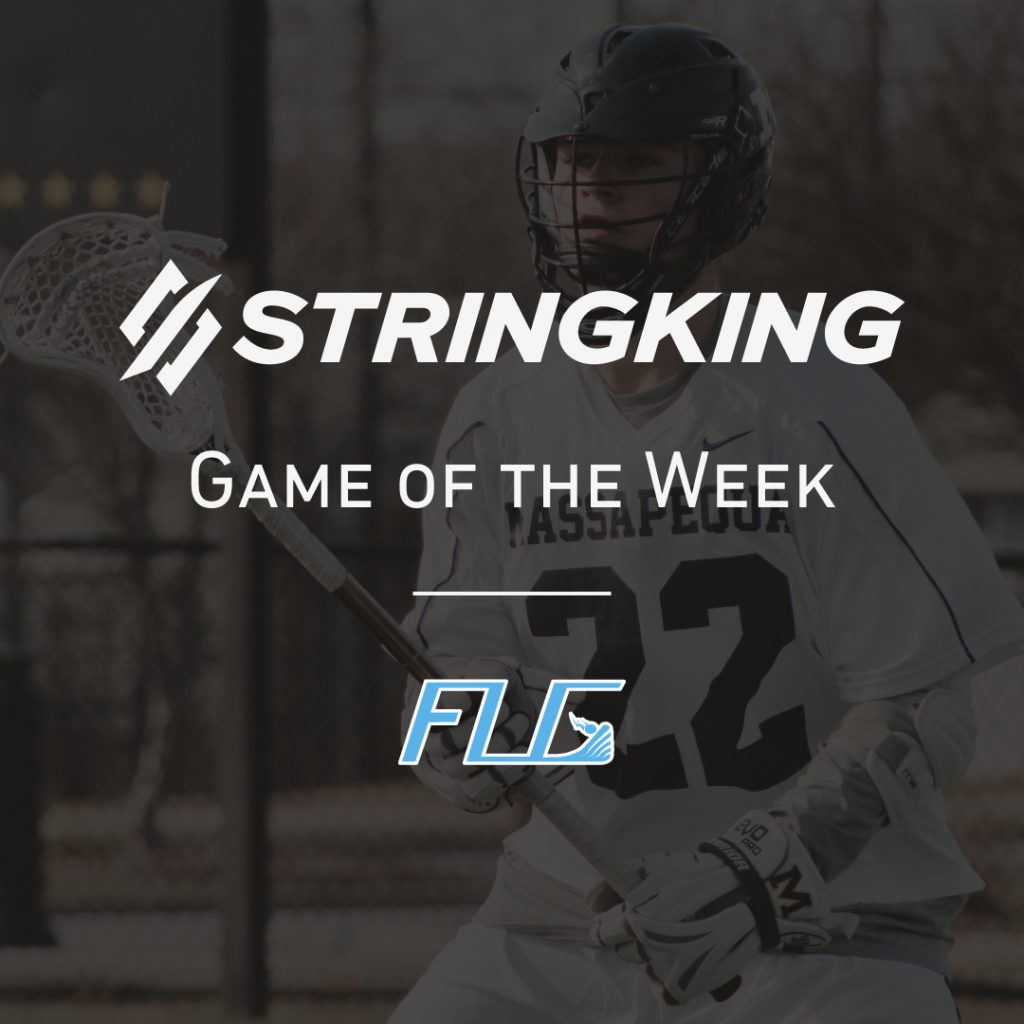 On April 21st we had one of the biggest rivalries on the island face-off against one another. #2 seed Massapequa hosted #3 Farmingdale at John J. Burns Park. Massapequa took an early 2-0 lead at the end of the first quarter. The first goal was scored by Junior Matt Weigand. It took around four minutes for another goal to be scored, the action resumed as Hofstra Commit Sam Lufti scored an assisted goal from Senior Captain Brendan Nichtern. 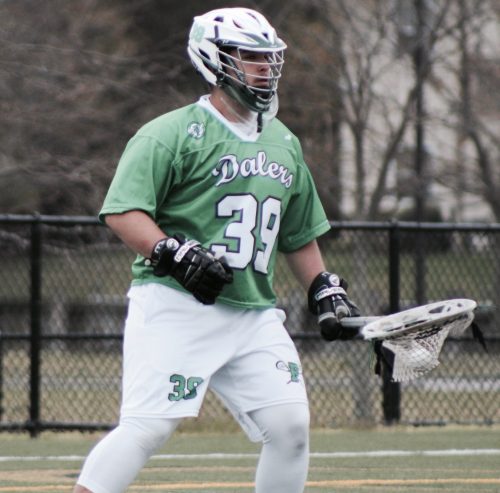 Brodie Agres, senior goalie committed to play at St. John’s, kept the Dalers in the game. He played outstanding, making some #SCTop10 saves throughout the day. Photo taken by FLG Lacrosse

Two Minutes into the second quarter Pequa took advantage of a man-up situation as Sam Lufti found Boston University Commit Timmy Ley with the goal to make it 3-0 Pequa. After multiple shots by both teams, at the five minute-fifty-two second mark, Senior Captain Kyle Tucker for Farmingdale finally put the Dalers on the board. With about 17 seconds to go in the first half, Brendan Nichtern who is committed to play at West Point next year knocked in the fourth goal for the Chiefs.

With 2 goals scored from both teams, it proved to be an eventful 3rd quarter. Sophomore Maryland commit Garrett Gibbons knocked in Pequa’s 5th goal only 40 seconds into the second Half. The Dalers came back with two goals of their own to cut the deficit to two goals after being down by 4 at the start of the 3rd. Kevin Lynskey ended the 3rd quarter with Pequa’s 6th goal to make it 6-3.

Brendan Nichtern scored two goals on the day and put a tremendous amount of pressure on the Dalers defense. His battle against Tim Heagerty proved to be an absolute treat. Brendan’s performance earned him String King Player of the Game. Photo taken by FLG Lacrosse

Kyle Tucker notched his second goal of the game, about two minutes into the 4th quarter. About 6 minutes later Farmingdale scored its 5th goal and all of a sudden we had a 1 goal game. Pequa had the ball with around 1 minute to go left in the game, so Farmingdale was forced to pull the goalie and double team the ball. This didn’t stop Brendan Nichtern who dodged two defenders to get his second goal of the game and secure the 7-5 win for Pequa. Angelo Petrakis can’t go unheard of here, Sophomore FOGO, and Leigh Commit went 11-16 in faceoffs against Brian Michael who is committed to Air Force.