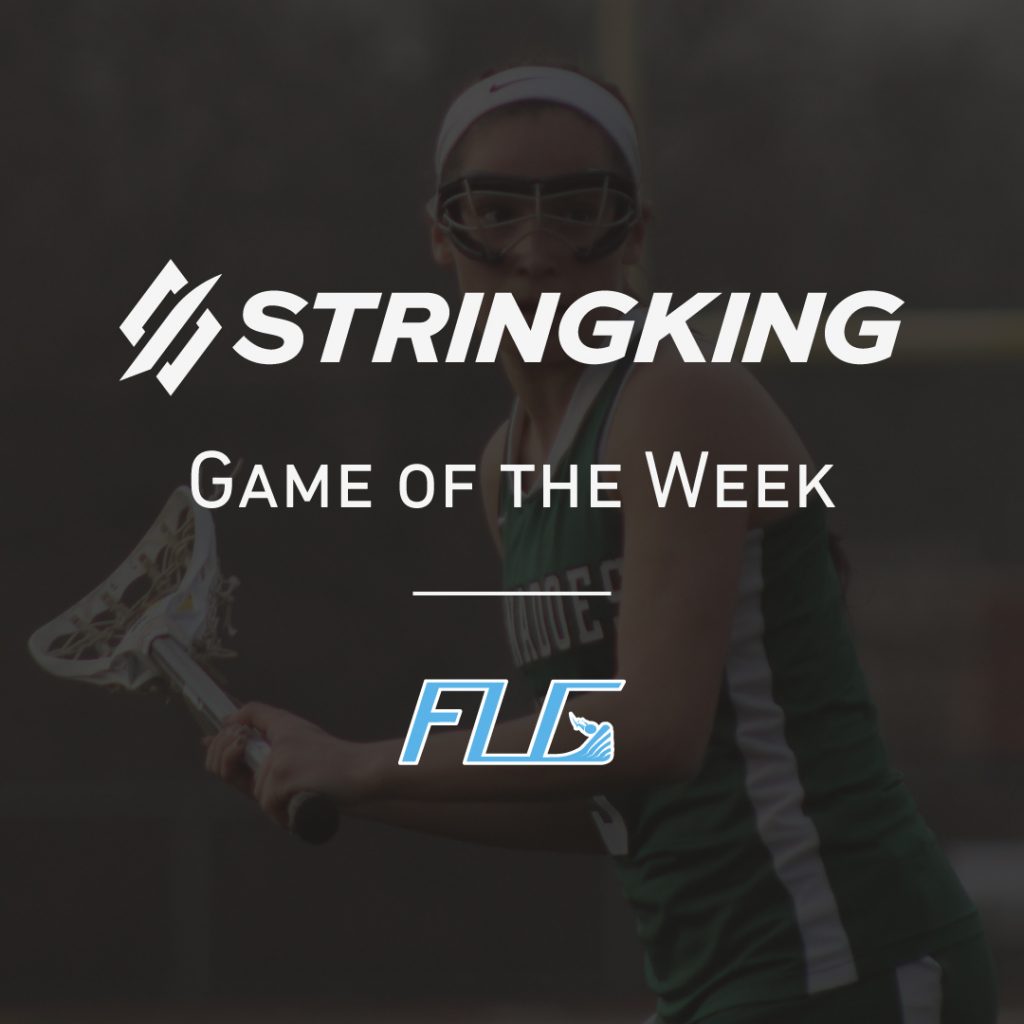 Northport vs West Islip just might be one of the best Section XI matchups of the season as two storied programs collide in a prime time game. The 2-0 Northport Tigers have set high goals for this year and hope to have a chance at playing for a County Championship.  From a player standpoint, the Northport Tigers have a great mix of under and upperclassmen that can go head to head against anyone.  The Tigers have an immense amount of D1 commits which just might cause a problem for West Islip.  After two dominating performances against Hills East and Smithtown West where they won by at least 10 goals, the Tigers are hoping to continue their dominance.

However, West Islip is off to a hot start as they currently are holding a 3-1 record with a one-goal loss to Sachem North. With a respectable 16-5 record and Long Island Championship last year, the Lions are trying to make headlines again in the 2017 season. Although the Lions could easily be 0-4 this year, winning by one goal to Massapequa and West Babylon, and a two-goal win over Connetquot, the Lions now have three quality wins to start the season.

It’s going to be a great game between the Tigers and the Lions. Be sure to follow FLG Lacrosse on twitter to get updates on the game!